Warning: Creating default object from empty value in /homepages/21/d179343279/htdocs/clickandbuilds/ELeetTechCenter/wp-content/themes/Avada/includes/avadaredux/avadaredux-framework/AvadaReduxCore/inc/class.avadaredux_filesystem.php on line 29
 “E1337″Tech: Behind the Name – EleetTech

“Why did you spell Elite wrong?”

In the transition from Techno Wizards to EleetTech, we have had many questions. One sticks out among the rest as the hardest to explain to the common customer and that is “Why did you spell Elite wrong in your name?”

In order to answer this question, I have to take you back to a time in the far past. The 1980s!

Before Facebook and Twitter made communication with people across the world a breeze, people had other methods of communicating with other people to share information and create communities. While these methods still consisted of internet usage, they looked and operated in a much different way than they do today.

The system was called as BBS (bulletin board system) and would allow users to connect via a text-based terminal with a dial-up connection. Users would connect to a server that would allow users to do multitudes of things from playing games together to chatting about the latest events. Some users were even able to push the bounds of the system and create things like pixel-art on certain screens of the BBS.

Each BBS was its own entity and subsequently had their own personalized code of conduct for users of the system. Some allowed profanity while others did not. Some allowed talk of computer “hacking” and others did not. Some members could be invested in a community on a BBS and all of a sudden, a new rule comes down from the Sysop that would make the conversations they had unwelcome on the platform. It is theorized that an event much like the hypothetical one that I laid out is the reason “leet speak” was invented. 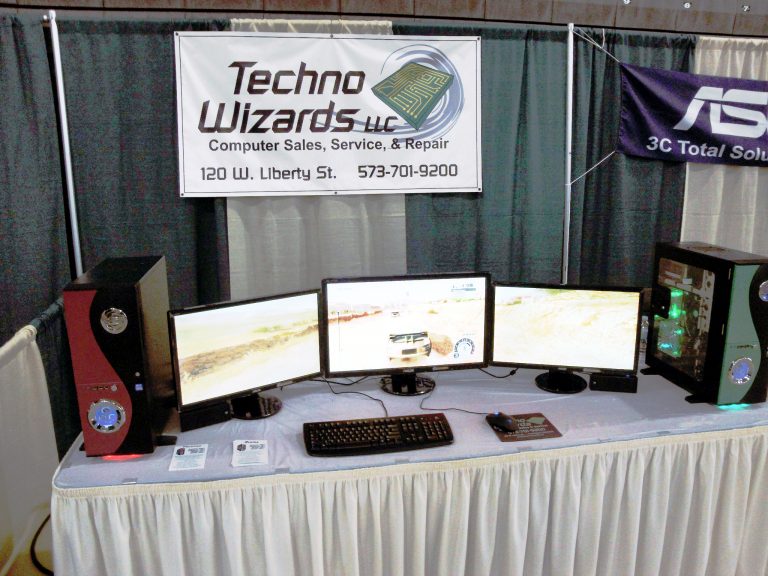 L337 (LEET) Speak is a form of text-based communication where users replace certain letters for numbers or symbols that look like the original letter. To the human eye, it looks enough like the normal word that readers know what you are saying but a computer system that is looking to filter out certain words wouldn’t find it in a search. The “Elite” users in these boards started using them as a way to circumvent censorship on their favorite BBS and soon the practice was popularized as other users did the same.

Games like “World of Warcraft” further popularized this method of speech when frequent users of BBS would continue the speech patterns on in-game with fellow players. This is just one example of how the speech pattern left its original incubation area of the BBS and started to become a part of popular gaming culture in the 90s.

The name E1337Tech (EleetTech) sounds more modern than our previous name of “Techno Wizards” but it also contains a nod to the people that helped us get our start in the beginning.

Our new name is a shout-out to the PC gamers that trusted us with their expensive gaming rigs when they had an issue to be fixed. The people that bought their first gaming PC from us and recommended us to their friends. They were the customers that got us off the ground when we were on Liberty Street here in Farmington.

EleetTech might have welcomed whole new kinds of customers through our doors since our humble beginnings but we will always remember those that trusted us when we were just getting our start. They put the E1337 in E1337Tech. 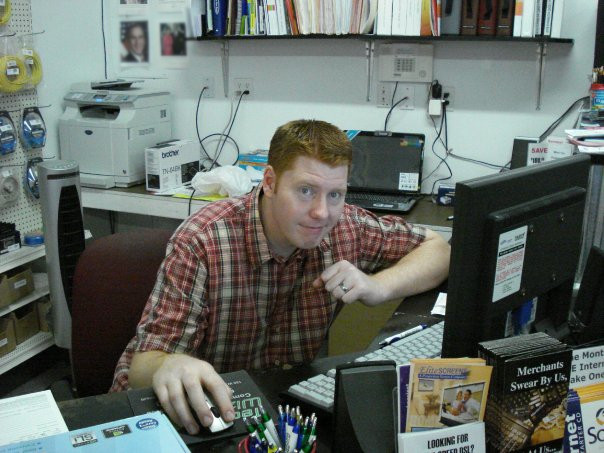 About the Author: Joseph G.

Joe started working at E1337Tech when he was 16. He worked and trained alongside some of the company's best and brightest. His current roles include: Senior Technician, Webmaster, and Social Media Manager